Missing Audiences? We've been missing them since long before Covid....

Katy Raines explains the thinking behind our next phase of research and why re-engaging lapsed bookers has always been a challenge. 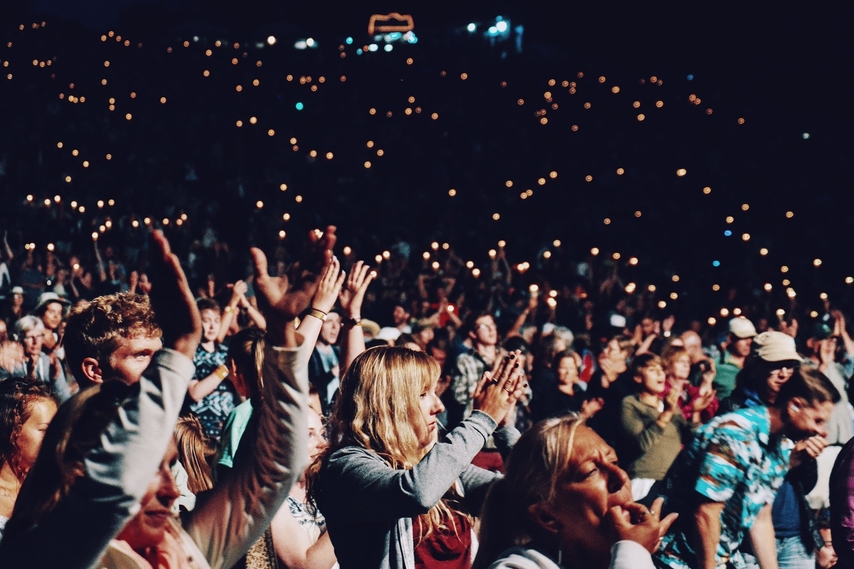 Now that cultural organisations have started to re-open, we’re seeing that those who are returning are feeling overwhelmingly safe, and are much more likely to re-attend as a result. However, there still seems to be a large proportion of the (previously frequent) core audience that aren’t quite ready to return just yet.

Why is that? These people were previously loyal and committed attenders, who we know value the experience, and still see culture as a central part of their lives.

It’s clear from speaking to lots of cultural organisations that the focus has now shifted from getting the venues ready for re-opening, to persuading more than just the super-keen to return.

We’re all kind of assuming that their reticence to return is linked to Covid in some way, but in fact we know from years of research that it’s not.

I repeated the exercise a few years ago with Spektrix, when they were creating their first sector benchmarking report – and found that the situation had not changed AT ALL. And yet, even now, very few organisations notice or systematically flag when attenders ‘lapse’. Few have reactivation programmes in place or monitor the lapse rates of their customers.

As with so many things, this was a problem before Covid, but it's something we now need to address urgently. Understanding how to win back previously frequent or loyal customers is a skill we need to learn quickly – to both recover from Covid, and to fix a problem that was lurking under the surface all along.

Indigo and Katy Raines shortlisted for the 2021 Covid Response Awards

Among with many amazing Finalists, we are delighted to have been shortlisted in two categories: Best Pivot and Outstanding Leadership