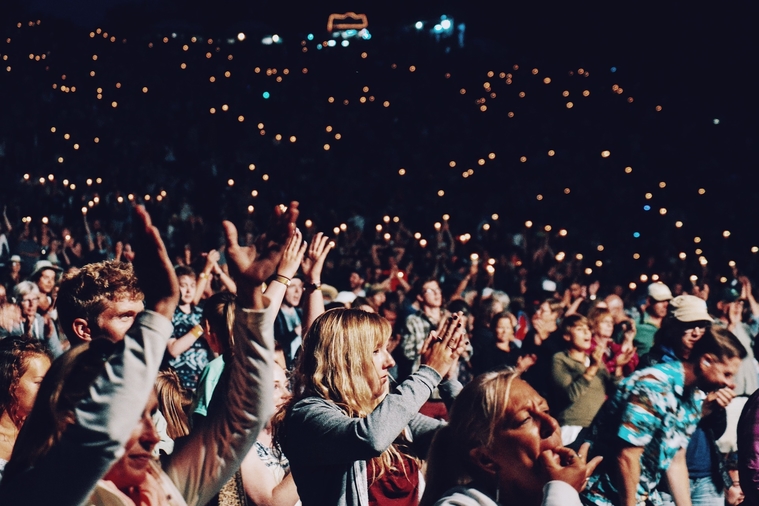 The 10,834 responses gathered during the first wave of the Missing Audiences survey delivered by the Insights Alliance (Indigo, Baker Richards and One Further) reveal that:

The Missing Audiences survey was developed by the Insights Alliance - Indigo, Baker Richards and One Further. 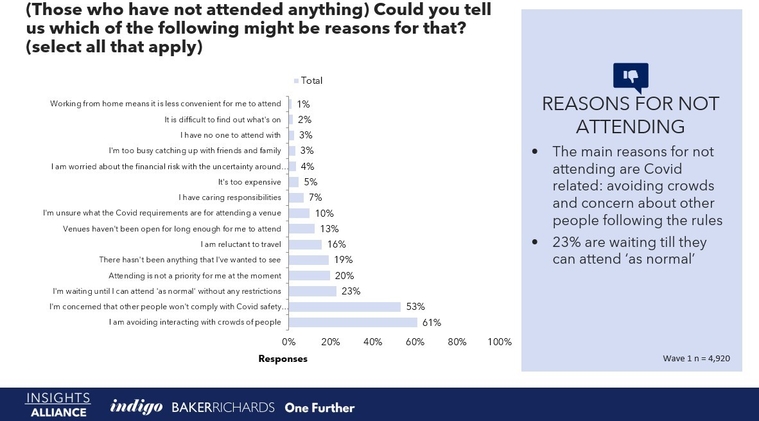 A significant proportion of respondents said they had not yet returned to any cultural venue. The main reasons cited for not returning relate to fears and uncertainty about Covid: 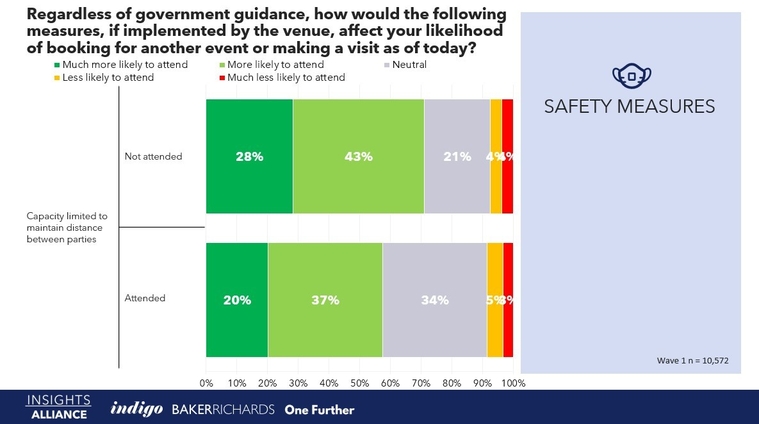 Whilst programming remains the most important factor when considering booking a ticket for both those who have returned and those who have not, for non-returners Covid safety measures in place at venues are almost as important a consideration.

Masks are a key confidence booster for all audience members, particularly those who haven’t yet returned.

Caution around leisure and social activities 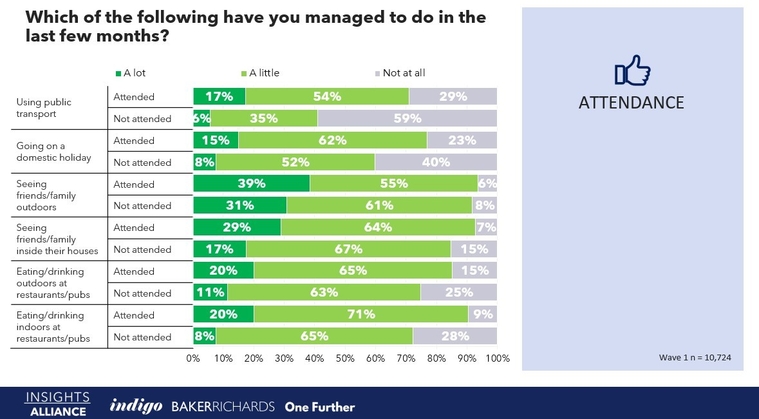 Whilst clear communication of the Covid safety measures in place at venues remains an important way to reassure audiences, the responses suggest this alone may have limited impact on the most cautious groups who are also less likely to be engaging in other leisure and social activities than those audiences who have returned.

Digital culture and a hybrid future 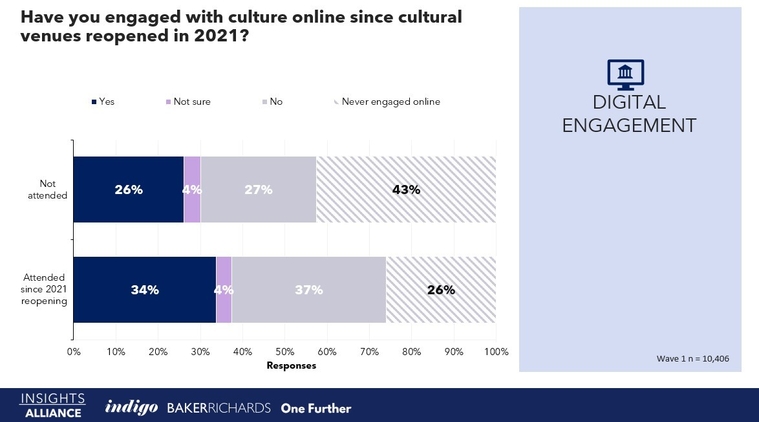 Those who have already returned in person are more likely to have also been engaging with online content during lockdown, with nearly half saying they have paid for digital content and a further 23% have engaged for free.

Of those who have not returned and are continuing to engage online, 73% agree strongly that they are engaging online because they don’t feel confident returning in person yet.

The Missing Audiences survey is a free survey designed to help cultural organisations find out why some previously frequent audiences and visitors haven’t returned since Covid. It is delivered by the Insights Alliance – Indigo, Baker Richards and One Further – in collaboration with thrive for organisations in Northern Ireland.