Full 6-week report for After the Interval: 137,000 responses 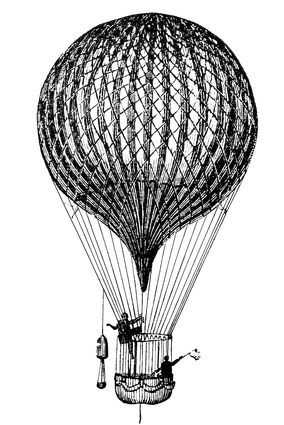 The full findings after 6 weeks of surveying over 137,000 audience members from 317 organisations show that audiences are booking less, and becoming less confident about attending large gatherings without social distancing measures in place.

The full study received responses from 16 April – 27 May, before the latest set of lockdown relaxations were announced. So this research reflects what audiences were thinking and feeling during that six-week period.

Of those who were not actively booking, 42% would not consider booking for at least 4 months, and an increasing number of people over the course of the survey said they would ‘prefer to stay away from large gatherings’ (34% in wave 2 compared to 28% in wave 1), with less than 20% saying that they would return to venues ‘as soon as they were allowed to re-open’.

We saw a growing requirement from audiences who were not currently booking events to see social distancing measures implemented in order to feel safe returning to an event in a venue - by the end of the survey period 80% of those audiences would be looking for attendance numbers to be limited, and 68% wanting seats spaced 2m apart.

Similarly, we have seen an increase in the appetite for large outdoor events, over events in enclosed indoor spaces.

Reassurances around ticket refunds, and flexibility being offered to customers for tickets if they book well in advance, continue to be important to customers if they are to start booking again.

On the positive side, we have seen a large increase in the percentage of respondents saying they are looking forward to ‘supporting their local venue’ again (61% in wave 2, compared with 55% in wave 1).

Our second survey: After the Interval: Act Two was launched on 1 June and will run for 6 weeks. This will explore more detail around social distancing, and alternatives to in-venue live performance, such as outdoor and digital formats. We expect to share results in late June.

What do your audiences think about sustainability and what role do they think cultural organisations should play? Find out on 14 June in our upcoming webinar.